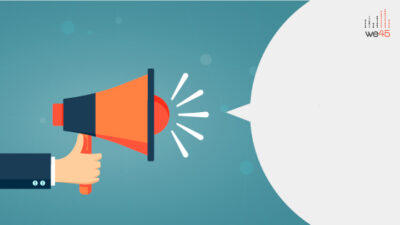 Some of my pet peeves with Threat Modeling, as its currently done by a lot of organisations out there:

‍To make threat models work for you, I (and some of my friends who do threat modeling) strongly believe you should keep your scope small. Examples of small scope:

By keeping your scope small, you are additionally facilitating the ability to leverage patterns (from features) of your threat model that can be reused by similar functionality in another app or other segment of the same app.

‍A lot of us can't wrap our minds around some of the (nearly impossible to avoid) whitespace around Threat Modeling. Its not perfect. But neither is:

The (perception) problem with Threat Modeling is that its contrasted against existing technology, with its limited room for too many options. This causes people to question their model in an existential way.They also tend to conflate threat modeling with:

which are both not the right ways to go about thinking about threat models. Threat Models fundamentally help you think of what and how things can go wrong.You'll suck at it at first. Then you get better. Like everything else in life.

‍Some materials that allude to aspects of this post:

I'm sure there are many other useful projects out there as well. This, by no means is an exhaustive list.