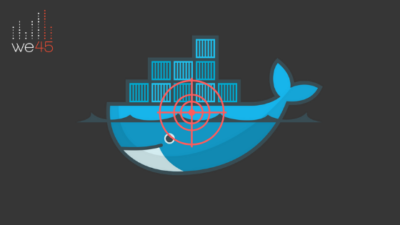 What is a Docker?

Docker is a virtualized scalable solution that is currently replacing classic virtualization solutions like hypervisors. Why? Because Docker requires far fewer resources, is easy to deploy and starts fast. This allows you to have higher density, meaning that it allows you to run more services on the same hardware unit, thereby reducing costs.

Here’s a quick 101 of why the use of Docker can be beneficial to you?

This is why use of Docker or container technology in general is on the rise. Since the advent of Docker in 2013, according to a datadog report, 20% of all hosts across environments run on Docker. But technologies with such rapidly growing adoption rates invite high volumes of malicious intent, thereby mandating robust container security considerations. Which is why, further to our previous Docker security listicle, I’ve penned down the five most pertinent security threats to your Docker deployments and ways in which you can secure it best.

Here’s why this would work:

Defragging SETUID/SETGID binaries -  Setuid/setgid binaries are the endpoints for the attackers to privilege escalate to root i.e leading to a complete compromise of the host.Disable them by ```RUN find / -perm +6000 -type f -exec chmod a-s {} ; || true```

In case you run into roadblocks implementing these safeguards drop a comment here and I promise you a response.